This past week I’ve flown through Me Before You by Jojo Moyes on audiobook! This has been a much-talked about novel and I’m sure many of you are familiar with it, but for those of you who aren’t, allow me to explain what it’s about. But first, although I typically shy away from spoilers, but I’m going to include a little one below in this post so beware! Nothing ground-breaking and no peeking at the ending of the novel if you’re very worried about that! 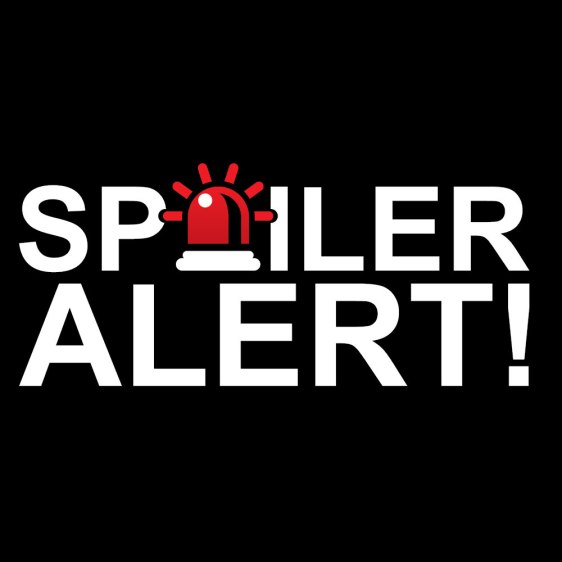 The premise of the novel is that Louisa Clark needs a job desperately and accepts one as a caregiver for Will Traynor, a quadriplegic man. She quickly discovers that he intends to die via assisted suicide in Sweden and sets about trying to change his mind. Of course, she begins to have all sorts of romantic feelings for him as they spend day after day together. Okay, not too spoiler-y! That’s all done with.

Obviously, this is an emotional read. I mean I had to choke back tears as I listened to it. In fact, my husband and I were sitting in Panera Bread when I decided, “Hey, I can’t wait any longer. I need to keep listening to this.” BAD MOVE! It was a real close call. I’m sure I looked like I was in pain or like I had just chopped about fifty onions.

More than just the top layer of emotion, feeling empathy for Will, frustration for Louisa, and heartbreak at their circumstances, this book greatly affected me personally. I was a caregiver for several years to a man with ALS. Firsthand, I watched his ailment take over his life, steal his independence, and limit the activities he could do with his family. This man (name withheld for privacy) was one of the funniest, smartest, kindest people I’ve ever known. He had more dignity and humor than I could ever explain. I was graciously absorbed into their family and still visit occasionally. I worked for them until he decided to turn off his ventilator, thus ending his life, but also his suffering. Caring for him was a defining experience for me, much like it was for Lousia Clark in this novel.

Overall, this book is well worth any spilled tears, and trust me, there will be many. It was beautifully written, amazingly narrated, and carefully crafted. It evoked laughter, grief, and thoughtfulness. It’s message was clear: LIVE LIFE! And I certainly mean to.

Until next time, bibliophiles….