Last night I wrapped up Voyager by Diana Gabaldon. It was a superb installation in the Outlander series and I’m so excited to share my thoughts about it with you! Like my other posts about the Outlander series, I will say this: I won’t include spoilers for Voyager, but based on the timeline of the novel, there will probably be spoilers for the earlier books in the series so beware! 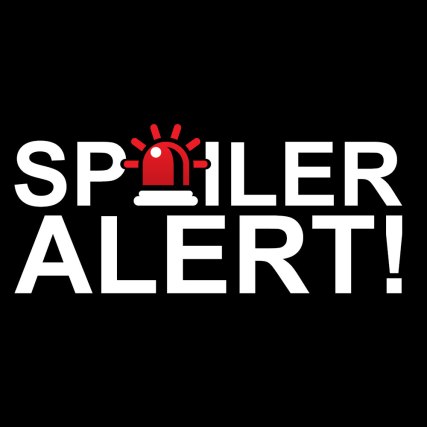 The previous novel, Dragonfly in Amber, left off with a cliffhanger when Roger tells Claire that he believes Jamie Fraser is alive back in his own time. Voyager picks up the story directly. Claire, Brianna, and Roger take on the burden of researching what may have happened to Jamie after Culloden. I don’t think it’s a spoiler to say that OF COURSE Claire goes through the stones to find Jaime again. THEY ARE SOULMATES. Duh. Anyways, as usual, Claire and Jaime are swept up into a whirlwind of adventure and trouble, much of it taking place on the high seas and in the West Indies. 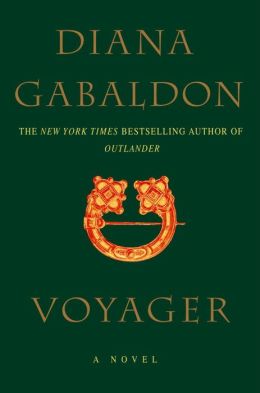 When I first finished Outlander, I could make a fair guess at where the second book would continue the story. When I finished Dragonfly in Amber, I could presume that Claire would attempt to return to Jaime, but I had no idea beyond that where their story would take them. Voyager definitely took me on a journey as a reader. Less involved in historical happenings and more wrapped up in interpersonal relationships and magic, this book wowed me at every turn. There were several occasions where my mouth literally hung open or I said embarrassing things out loud, such as, “Oh snap!”

Also, I just want to give a shout-out to SamanthaWho because I follow her blog Dream by Day and it’s inspired me to mark some of my favorite quotes in books as I read! I’m a little sad to say that I didn’t get started except near the end of Voyager, but here is one quote in particular that stood out to me:

“Blood in firelight is black,
not red.”

The one thing I struggled with in this book was that it moved so quickly at times that it was difficult for me to follow exactly what was happening. And NO, this wasn’t after a couple glasses of wine, this was while sober. For example, closer to the end of the book (seriously, stop worrying – no spoilers) there’s a lot of black magic voodoo-type stuff that just starts going down. Up to this point, the books had been fairly realistic other than the idea of time-traveling through a stone circle. Okay, reading that last sentence out of context makes me sound crazy; but seriously, there wasn’t a lot of magic or inexplicable things happening heretofore. It’s not that I disliked the new direction, but it was an adjustment in my mind for sure.

Overall, this picture just about sums it up…

As usual, between these monster length books, I am going to take a break to do a few quick reads. My next two books will be Stars Above: A Lunar Chronicles Collection by Marissa Meyer and Between the World and Me by Ta-Nehisi Coates. My next audiobook listen will be The Wolf Gift by Anne Rice. I mentioned that I like to jump genres a lot right?

Until next time, bibliophiles…

One thought on “Voyager: The Third Book in the Outlander Series”